When US-based agritech startup Provivi began conducting efficacy trials of its pheromone-based pest control solution Pherogen SPOFR, one thing was clear. Not only in Kenya, but throughout Africa the level of knowledge and use of pheromones was relatively low.

It’s not hard to see why. Across Africa, the use of conventional pesticides has been a widely used method of crop protection. In fact, the concept of integrated pest management only begins with the use of biological pest control products.

Notably, pheromones are not entirely new to Africa. Large-scale farmers in South Africa and export-oriented farmers in Kenya, for example, are already using natural compounds produced by insects to combat the problem of crop insect pests. 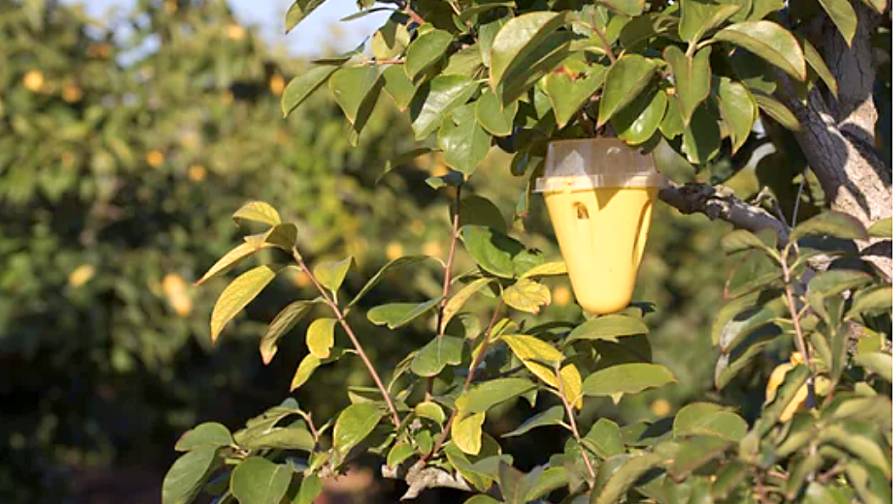 However, for small-scale farmers, pheromones are largely foreign.

“Agriculture in Africa is subsistence and in that case most farmers do not use modern farming practices,” says Dr Ivan Rwomushana, Senior Scientist (Management of Invasive Species) at the International Center for Agriculture and Biosciences (CABI).

CABI partnered with Provivi to conduct field trials and field demonstrations for Pherogen SPOFR, a product designed to combat fall armyworm, an insect that destroys maize crops across Africa.

For Africa, pheromone uptake is key. The continent is facing the challenge of making agriculture sustainable. Indeed, given the devastating effects of climate change on the agricultural sector, Africa is facing a race against time to find tangible solutions not only to address the perennial problems, but also to address the emerging threats to the sector which is the livelihood of the majority. of the population

Crop insect pests have been a constant threat to agriculture. The threat is increasing with climate change, causing the proliferation of new species. The situation is only going to get worse with research showing that floods, droughts and high temperatures caused by climate change are providing the perfect conditions for pests and diseases to flourish.

According to CABI, crop losses due to insect pests in African countries are estimated to be 49% of the total expected crop yield each year. In some cases, losses can be worse, including the complete loss of a crop season.

Losses caused by fall armyworm, for example, are very serious. In the 12 maize-producing countries of sub-Saharan Africa, the pest can cause losses of up to 17.7 million tons, and nearly $5 trillion in lost income each year. 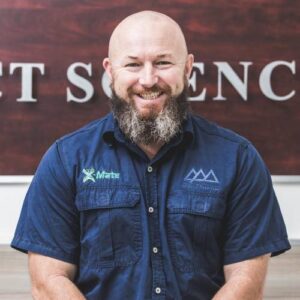 “Pheromones or biological products are the only sustainable way of farming in Africa for the future,” says Martin van Niekerk, technical and commercial director of South Africa’s Insect Science (Pty) Ltd.

To ensure that African farmers, especially small-scale farmers, adopt pheromone-based solutions, companies such as Provivi, Insect Science, Dudutech, Kenya Biologics, Koppert, among others, are introducing products on the continent.

There is widespread agreement that although the level of knowledge and use of pheromones is very low today, an increase, even an explosion, of use can be seen in the near future.

Because farmers are under increasing pressure to reduce their reliance on synthetic pesticides due to their negative effects. These include increasing resistance, harming the environment, harming non-target organisms, among others. 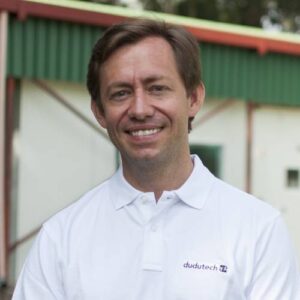 To achieve greater acceptance and use, African farmers must begin to understand pheromones and their impact on crop protection. Being non-toxic, pheromones are undoubtedly a powerful solution for the control of crop insect pests, avoiding negative impacts on the environment and biodiversity.

Pheromones that are naturally produced by insects make them very persistent as they are insect specific.

Although manufacturers and distributors of pheromone-based solutions find it difficult to convince small-scale farmers to adopt new technologies that are least understood, the level of acceptance is increasing, albeit at a slow pace.

“For smallholder farmers, uptake is low due to limited knowledge, perceived high cost and lack of demand from local consumers for pesticide-free products,” says Mason.

The task facing African pheromone manufacturers and distributors is clear. In addition to spreading knowledge, there is a need to invest in the production of different types of pheromones to manage many pests. This is because African farmers face various pests due to the tropical nature of the continent’s climate.

Notably, the current slow adoption of pheromones may not provide incentives for manufacturers and distributors, as the return on large investments in production and R&D facilities will be negligible.

As it stands now, economies of scale mean that pheromone products will have a hard time competing against molecules, especially those whose patents have expired and are being cheaply produced in countries like India and China.

“Over time, however, this is likely to change as demand for pheromone products increases,” notes CABI’s Dr. Rwomushana. 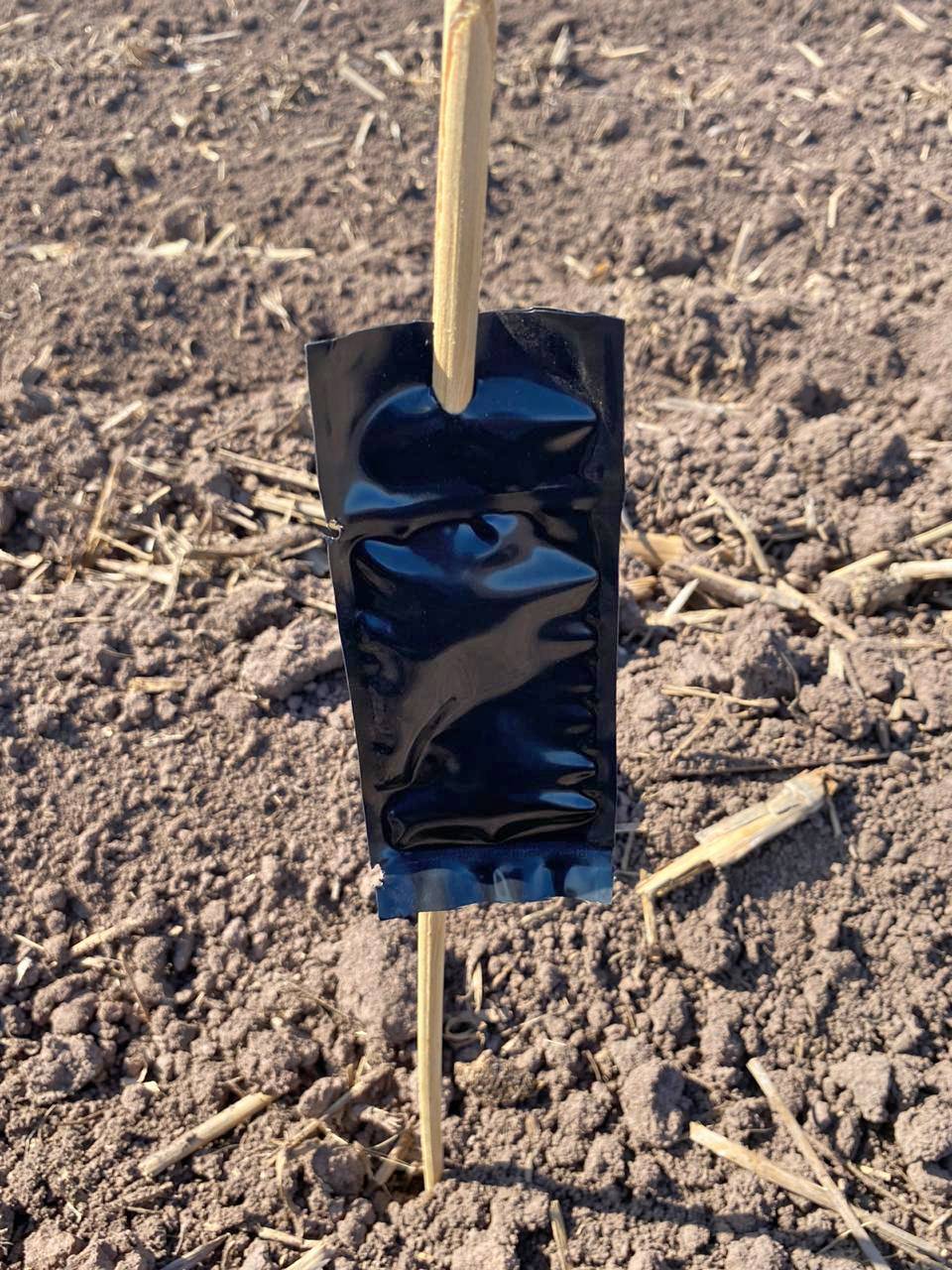 The fact that pheromones can work on small farms makes small containers viable.

Given that pheromone-based products are not cheap, manufacturers must find ways to make them more affordable. One way, according to van Niekerk, is packaging for small-scale farmers to fit their farm size and pocket. “This is how we can bring new technology to them,” he says.

The fact that pheromones can work on small farms makes small containers viable.

Trials have shown that the application of pheromones among many small-scale producers in a given geographic area can achieve the desired results by causing sufficient mating disruption.

Another hurdle that needs to be addressed is the registration process. Today, manufacturers have to go through lengthy processes for extensive field trials and field proof of efficacy. In some countries, trials can last up to six years.

Despite the challenges facing pheromones in Africa, the opportunities on the continent are great.

In addition, for manufacturers, the similarity of weather patterns in most countries offers the opportunity to open distribution channels in different markets. In Insect Science, for example, Provivik is already present in seven countries, and plans to use Kenya as a launch pad before exploring opportunities in other countries.

John Njiraini is a freelance writer based in Kenya with over 10 years of experience covering the East African region. He can be contacted [email protected] See all of the author’s stories here.